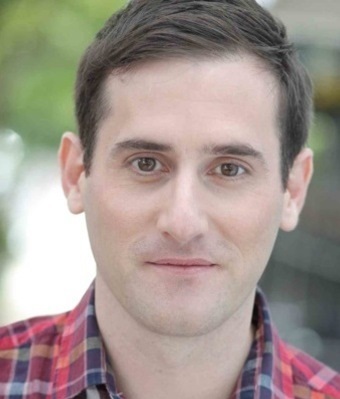 Steven is an actor and improviser. He's performed in Megawatt since 2007. He's appeared in several web commercials, and a few episodes of Fat Guy Stuck In Internet on adult swim. He's produced and directed a series for heavy.com, and plans on doing many more web videos. Steve also created and performed in the improv show True Hollywood Stories at UCB.

Phooka, The Comedy Parade, Thank You For Coming Out: An LGBTQ Event
Site Credits