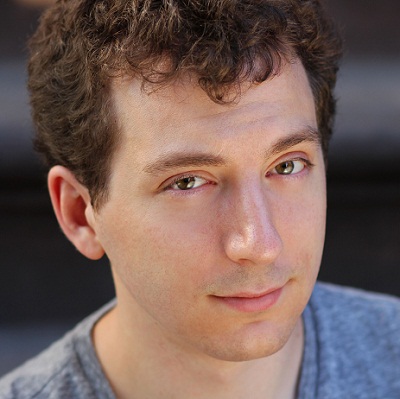 Scott considers himself a writer much more than an actor, and hopes you will consider giving him notes on a spec script or a sketch. Please?