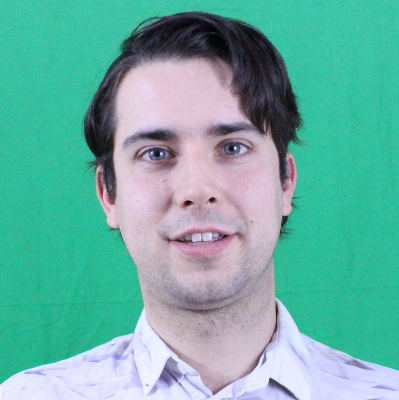 "You should definitely keep doing sketch, both writing and performing" is a thing that Kevin McDonald once said to Sam. Unprompted! Genuinely! As in the guy from Kids in the Hall, not someone else with that reasonably common name! So that's what Sam's doing. He also does improv. He has performed at the Montreal Sketch Fest, Toronto Big City Improv Fest, Hartford Improv Fest CT, Steelstacks Improv Fest PA, Charm City Comedy Fest MD, Unscripted Fest NY, New York Sketch Festival and quite possibly many more. He has studied with Robert Manne, John Hirst and Judith Brett but those are all Australian historians so it's weird that he would include them here.