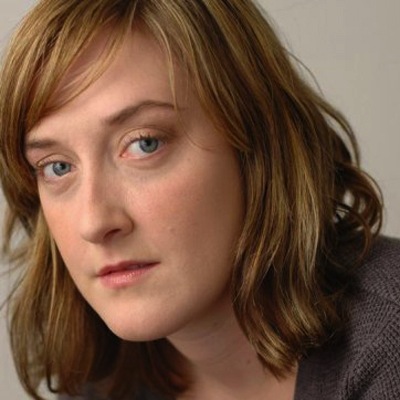 Rylan Morrison is currently playing with the Megawatt house team Moxie at Magnet Theater. Previous teams that she has played with include, but are not limited to: El Partido and The Necropolitans. Rylan has performed in notable shows such as Under the Influence and The Armando Diaz Experience. Rylan directed the TONY reviewed,"A Standupish Set of Koo Koo," which ran at Magnet Theater as well as at Bard College. She also directed The Wisdom Circle and has coached various improv groups. Her hobbies include arts and crafts, and the Internet.