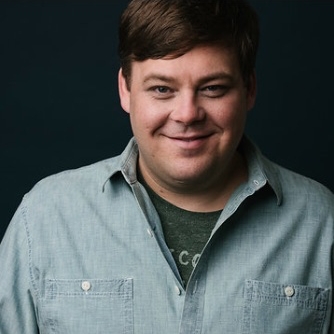 Has studied improv in NYC since 2009 at The Upright Citizens Brigade and at the Magnet Theatre since 2010. He's had a lot of great teachers along the way including Kevin Hines, Gavin Speiler, Michael Martin, Tara Copeland and great coaches Kevin Hines, Amey Goerlich, Morgan Philips, amount countless others. Ryan also studied improv in Chicago at The Players Workshop of the Second City and The Second City Conservatory. Broadway Workshops and readings of Shrek the musical, and Pure Country. Off Broadway in Good News, Drat the Cat and the National Tour of The Full Monty. Regional productions of Buddy: The Buddy Holly Story, The Full Monty, Forever Plaid and a few commercials you've never seen. In his spare time he plays with the improv team CODE RED and the kromph team Sex Ghost, as well as the musical improv group Zamboni! and the musical monoscene group 10Â£ Ally.