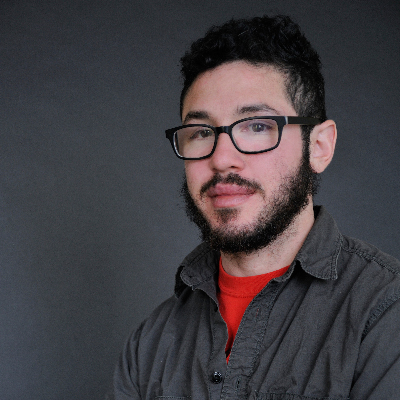 Writer, performer, activist, radio host, improvisor, and actor, Roman Rimer, grew up in the SF Bay Area and outside of Chicago. Roman has been performing and studying various combinations of improv, stand up and storytelling since 2002, and has written and performed two solo shows Everything You Ever Wanted To Know About Trannies* *but were afraid to ask and Evolution.

Roman is into freeganism, biking, volunteering with the Anti-Violence Project, and speaking to college classes on gender and sociology.