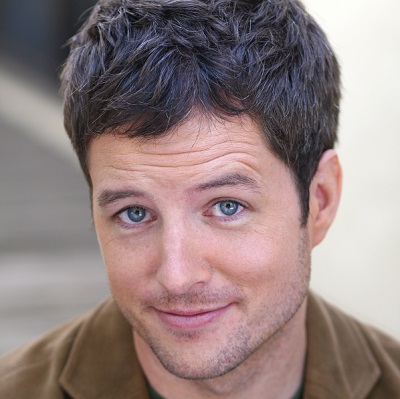 Roger Ainslie is a writer and performer on the Magnet sketch team "Baby Shoes." He has acted professionally for 18 years now. Starting out in Chicago, he was a founding member of the critically-acclaimed sketch group "Barrel of Monkeys" while he also did a lot of stagework and stand-up comedy around the Windy City. He then moved to Los Angeles where he appeared on the boobtube in shows such as "House, MD" and "iCarly" and won an LA Weekly Award for his portrayal of George W Bush at the NoHo Arts Center. Now here in New York, he's been focused on improv, sketch, and commercial work. (He has a smile that could sell toothpaste as well as anti-depressants. So cheer up, scraggletooth!)