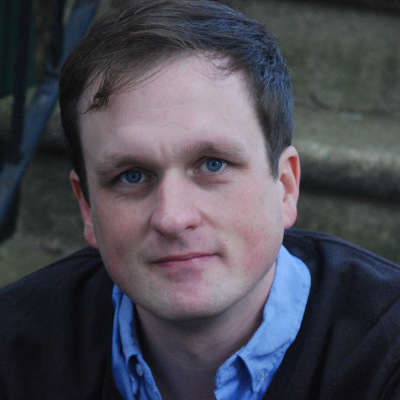 Rob Penty is a Brooklyn-based writer, storyteller, and improviser. In a previous life, he handed out flyers to perform stand-up in the back of a hamburger restaurant. He’s glad he found the Magnet in 2007. He’s studied improv with Armando Diaz, Ed Herbstman, Rachel Hamilton, Jeanne Villepique, Ian Roberts, and Michael Delaney. He also studied storytelling with Adam Wade. He’s performed his solo shows Things I Don’t Like About Myself and Late Bloomer at the Magnet in addition to other venues all over New York. You can catch his monthly storytelling show Storytelling at Halyards on the second Sunday of every month in Gowanus. You can currently catch Rob at Megawatt with his team Sexy Baby.

Check out his blog actuallyitsrobpentydotorg.com

Team X, The Imposters, The Wrath