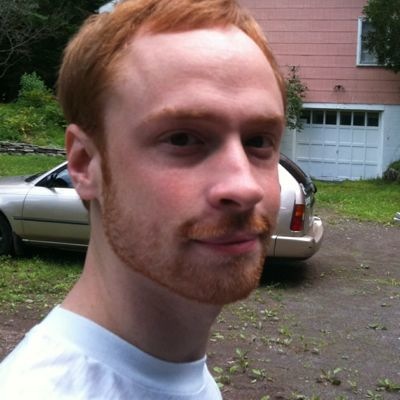 Rob has been seen at the Magnet as a member of the Megawatt team Yum Yum Bangkok, as well as in sketch groups The Dick Sisters and The Mr. Whitepants Comedy Hour. In the world of music, Rob is a member of the roots rock band The Hollows, and wrote the theme song for the Troma zombie flick "Street Team Massacre." He has been featured in multiple national commercials, and recently joined the off-Broadway cast of "Avenue Q."