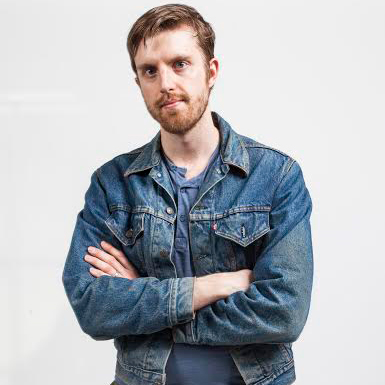 River Clegg is comedy writer who's lived in Brooklyn since 2011. He was a staff writer on Comedy Central's The Opposition w/ Jordan Klepper, and his writing has been featured in The New Yorker, The Onion, ClickHole, McSweeney's, CollegeHumor, and other outlets. A longtime host of the Creek and the Cave's late-night Bucket o' Buckets open mic, he gave that up years ago in the interest of sleep.

River went to Yale University, where he wrote for and helped edit its humor magazine, The Yale Record. He feels very lucky to have met so many funny people on campus that he got to work with later.