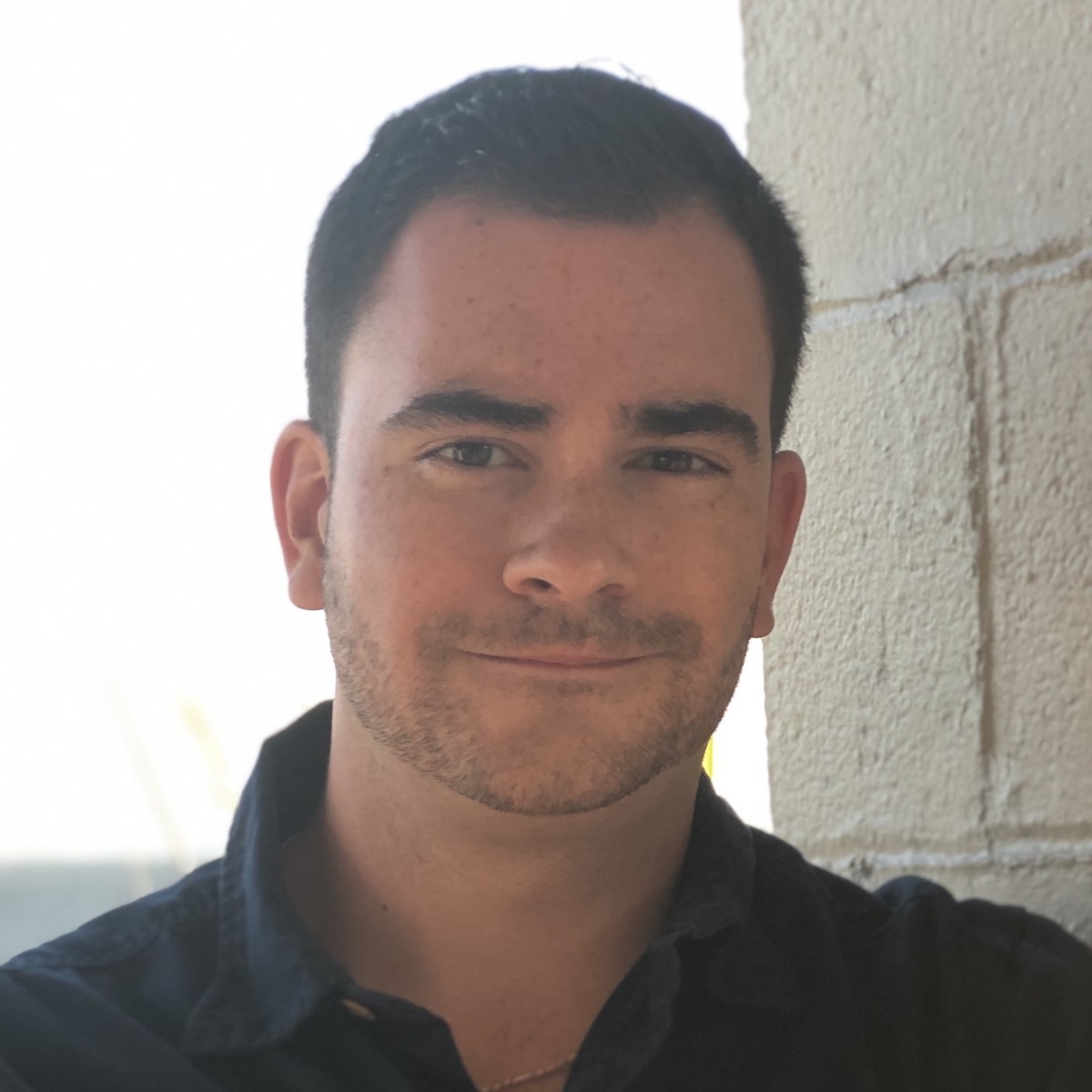 Rick is a filmmaker and actor from West Islip, New York. He discovered/fell in love with improv at the Magnet Theater in 2017. Between improv classes and a day job, Rick performed with the Knock 'em Dead Comedy murder mystery dinner theater troupe at venues all over New York, New Jersey, and Pennsylvania. In 2019, he began musical improv classes and eventually performed at Magnet through their Musical Circuit as part of team Glacier. He is honored to be performing with team Ephemera through Magnet's Musical Megawatt on Thursday nights. Rick currently works full time as a video editor, lives in Jackson Heights, Queens, and loves TV, film, and retro video games.