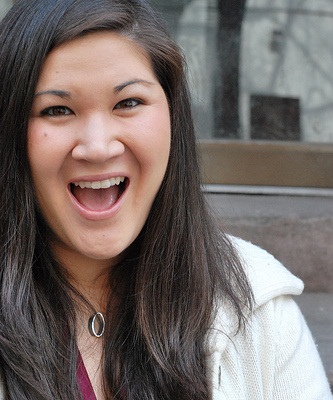 Ren McDermott is a runner by morning, a teacher by day, and an improviser by night! Ren came to NYC from Manhattan Beach, CA via Williamstown, Massachusetts, where she went to college. She received her BA in English from Williams College. While there she also dabbled in theatre, improv and sketch. After graduating, Ren became a Teach For America NYC corps member. She has studied improv and musical improv around the city at UCB and The Magnet under such greats as Shannon O'Neill, Lennon Parham, Eliza Skinner, Zach Woods, Frank Spitznagel, and Michael Martin. Catch her doing musical improv at Musical Megawatt! Whatever you do, don't make her use her teacher voice...