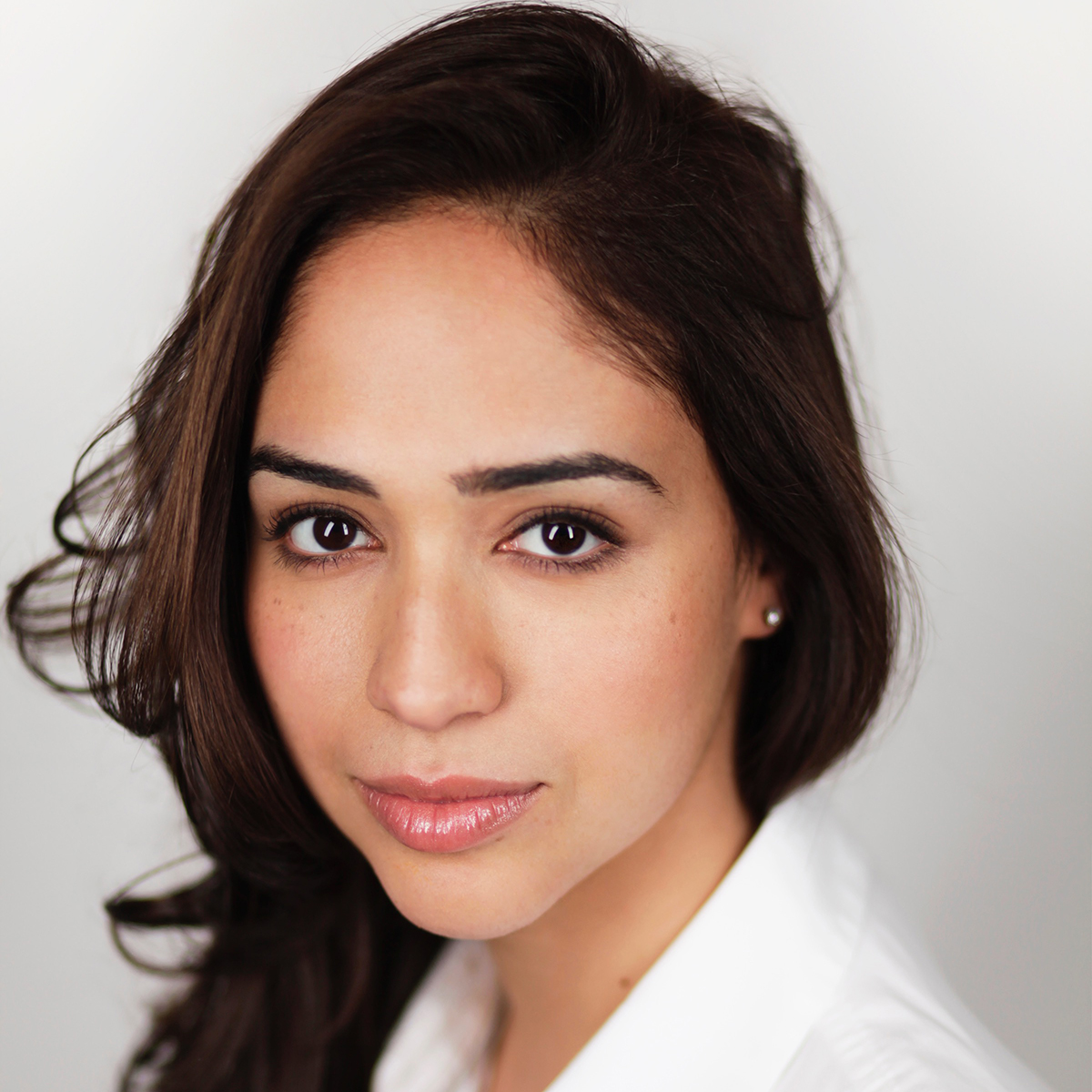 Raquel is a singer/dancer/rapper/ actress/improviser and writer, born and raised in NYC. She is also an actor/writer/producer with the sketch comedy collective Deadass TV, as is so thrilled to be a house performer with the Magnet Theater sketch program. She is also a cast member of the internationally known hip hop improv team North Coast which performs weekly at the PIT. You can catch her around town performing with her indie improv team ZAMUNDA. Raquel is also a huge foodie and knows too much about coffee.