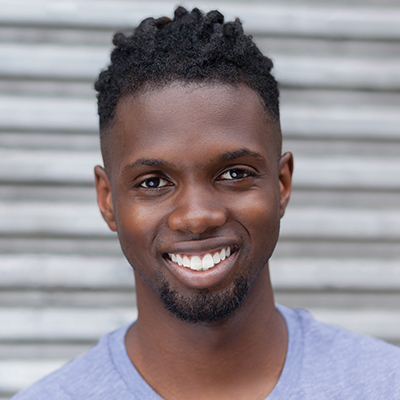 As a graphic designer for CollegeHumor.com, Randy McKay is constantly surrounded by members of the comedy and entertainment communities. And just like anyone who spends enough time with those who have joined the cult of improvisational comedy, Randy was talked into taking an introduction to improv class.

He is very tired all the time but will still do design work for you if you ask very nicely or pay him. Check out that design website he probably hasn't updated in a while at jarmckay.com or better yet just ask someone he's made something for.

The Forgers Guild, Hero, A Night At The Opera, What Are We Stealing?, The Saga, The Multiplex, The Thorn: Improv With A Point, RAW EMOTION, Saturday Night Jive
Site Credits