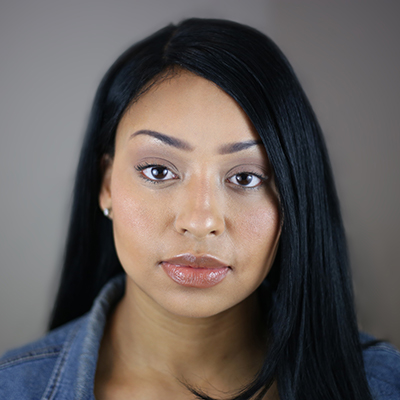 Princess was born and raised in Flint, Michigan. At a very young age her mother would ask her to re-enact stories to entertain friends and family, which sparked her love of telling stories, jokes and impersonations. Princess attended The American Musical and Dramatic Academy (AMDA) NYC, graduating from the Acting Conservatory in 2013. After graduation Princess focused on comedy, performing stand-up and eventually training at the Magnet Theater. Currently, you can catch her every Wednesday on the Megawatt Team: Drama.