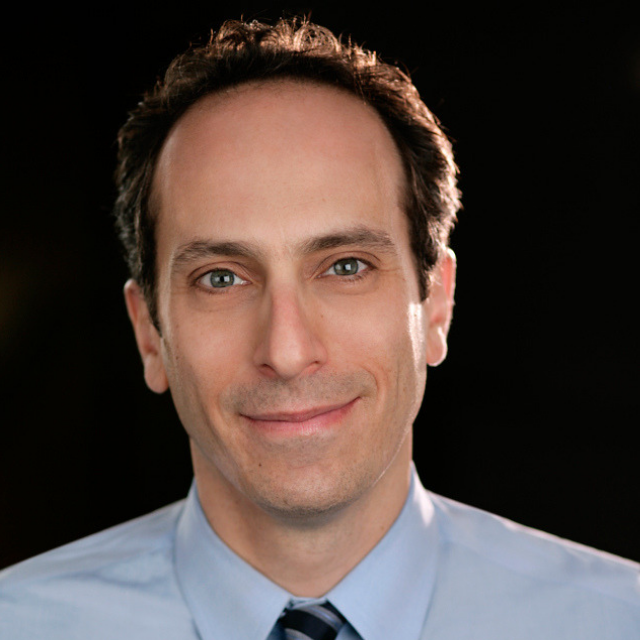 Peter Grosz began his improv training at iO Chicago and wrote and performed in four reviews on The Second City’s ETC stage. He can currently be heard as a frequent panelist on NPR’s Wait Wait… Don’t Tell Me. He’s appeared in films Stranger Than Fiction, Slow Learners, and Rough Night and his TV credits include a recurring role as lobbyist Sidney Purcell on HBO’s Veep, Key and Peele, Curb Your Enthusiasm, Inside Amy Schumer, and the Showtime miniseries The Loudest Voice. Grosz has written for At Home With Amy Sedaris, Late Night With Seth Meyers, and The Colbert Report, for which he won two Emmys; and he was an Executive Producer and played Mike Pence on The President Show. He has taught for IO, Second City, Magnet, UCB and Annoyance theatres. Grosz was also featured in Lincoln Center’s production of “A Kid Like Jake” at LCT3. He has been the co-star of a national commercial campaign for Sonic Drive-In since 2002.