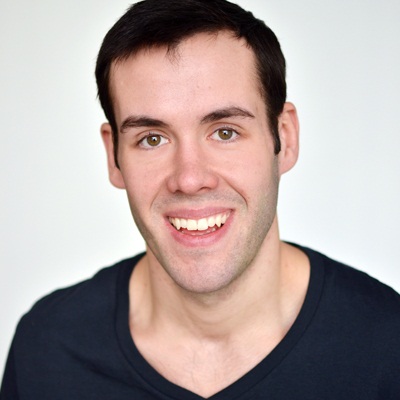 Peter is a comedian, actor and improvisor originally from Massachusetts. He has been studying and performing improv comedy in New York City since 2008. During that time he has had the pleasure of learning from Louis Kornfeld, Peter McNerney, Armando Diaz, Gavin Spieller, Michael Delaney, Zach Woods, and many others. Peter came to New York to attend Fordham University in the Bronx where he studied English and learned to hide his Boston accent. You can see Peter at the Magnet Wednesday nights with his team All American, occasionally with Medusa, and all around town with indie group EagleFox. He can also be found across the tristate area with the Story Pirates, where he gets to go into school auditoriums and perform in hilarious sketch comedy adaptations of stories written by real kids.