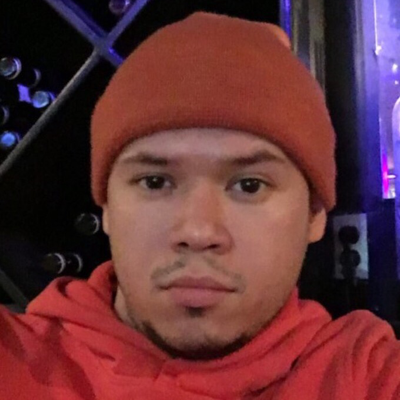 Patricio is a performer of Dominican descent born and raised in New York City. Fed up with having severe social anxiety and stage fright he began to seriously explore ways to change his life. Then one day a friend basically held his hand, took him to an improv class, and his life has never been the same. He started at the Magnet Theater and has had the privilege of studying under Hannah Chase, Louis Kornfeld, Armando Diaz, Peter McNerney, Megan Grey, Bianca Casusöl, and Nick Kanellis to name a few.

When Patricio is not performing you can catch him in the TRAP HOUSE. By which he means spending time with his old lady (grandma), playing video games, watching movies, going on YouTube rabbits holes, or being very spontaneous.