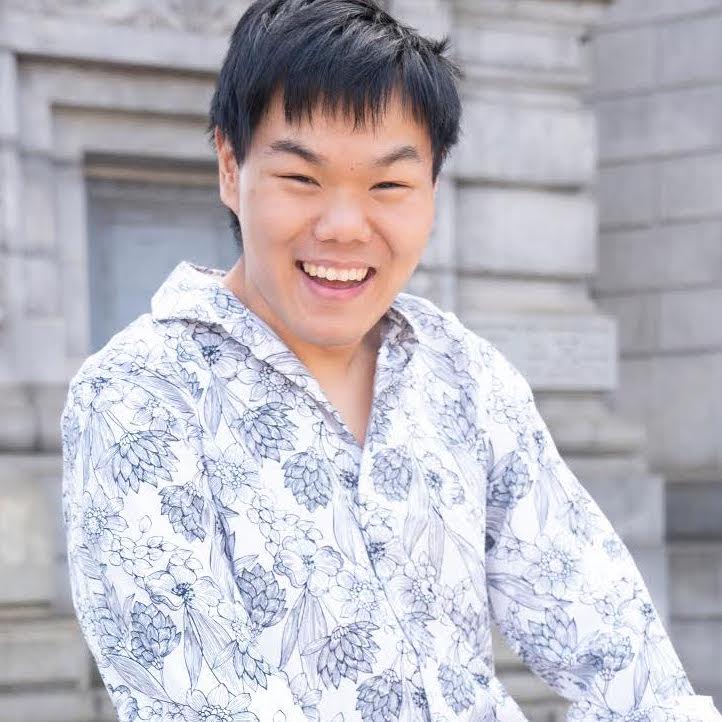 Otter Lee is a queer actor, comedian, writer, and voiceover artist born and raised in New York City. He currently plays Otter Lin on Tooning Out the News, a political cartoon executive produced by Stephen Colbert on CBS All Access. At the Magnet, he's been a regular performer in the Thank You For Coming Out and You Are Not Alone improv shows. His standup, sketch, and improv have appeared at such venues as Buzzfeed, UCB, Face-Off Unlimited, Caveat, Union Hall, and The Asian American Writer’s Workshop. A graduate of NYU’s Gallatin School of Individualized Study with a degree in acting, playwriting, and history, Otter also trained extensively in the disciplines of classical and musical theatre, improv, and voice acting. Otter’s projects have been written up in The New York Times, Time Out New York, AsianCrush, and World Journal.