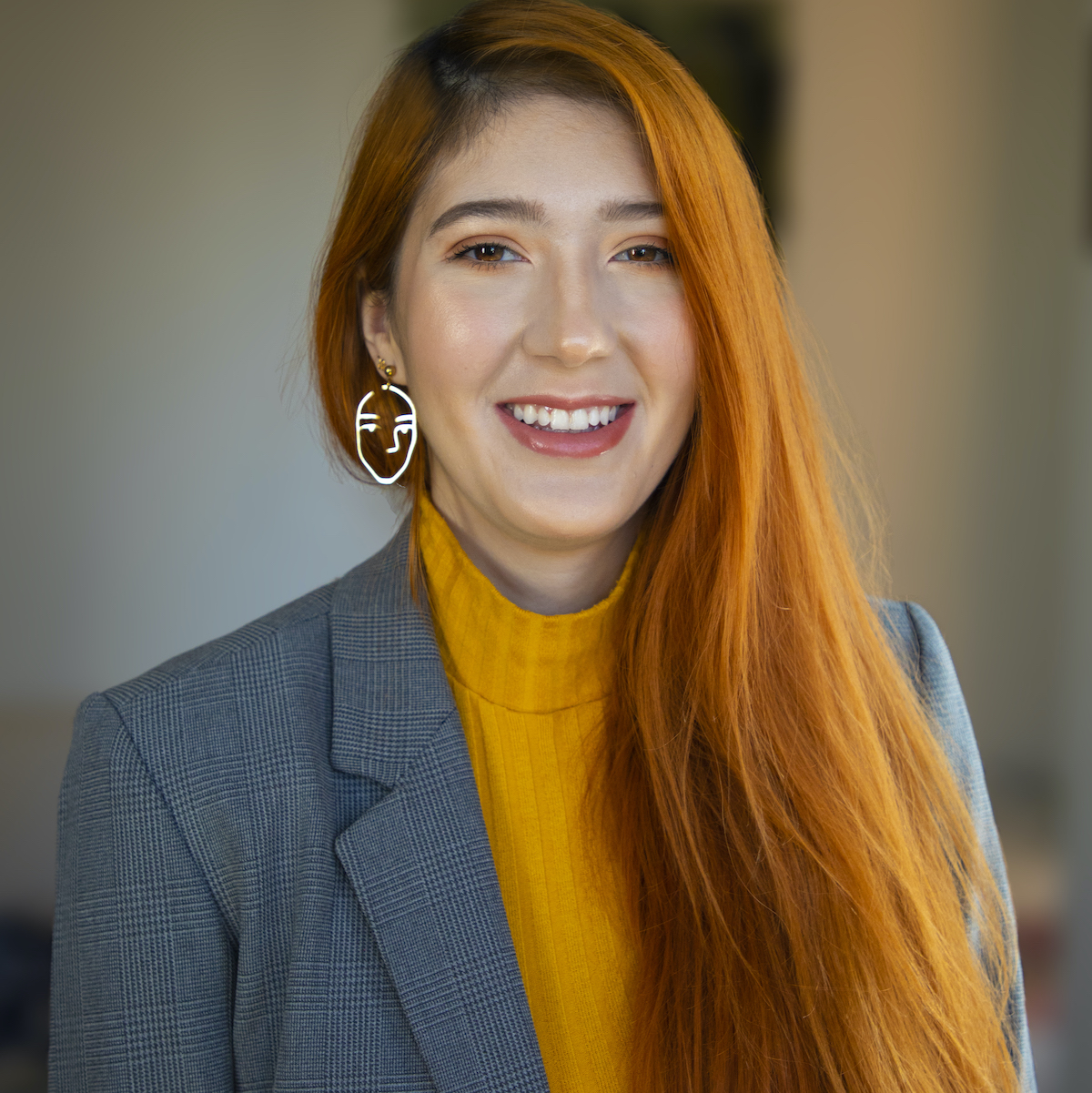 Ona (She/Her) is a musical theater performer, writer, producer, comedian, and overall goofy gal based out of New York City. She can currently be seen performing with the oh-so-fancy Magnet sketch team ROCOCO at The Magnet Theater (duh) and performing at venues that shall not be named with her improv indie team Good For You. Ona was raised by wolves in Andorra (a tiny country between France and Spain). She moved to NYC alone when she was a teen to pursue musical theater and because Andorra is a very conservative country and she didn’t fit in. She finished high school in NYC and during her musical theater training she found herself being magnetically attracted to the Magnet Training Center (get it?), where she is currently in the Conservatory, having taken classes from an array of wonderful teachers including Rick Andrews, Elana Fishbein, Louis Kornfeld, and Peter McNerney. Her favorite projects are: playing Lauren Bennet in Reunited with a Stranger (which she also wrote and produced), Abby/Abuela in The Magnificent Murder Magic Show at The Tank, Heather Chandler in Candy Store (as part of Broadway Dance Center Showcase) at Dixon Place, and dancer at two consecutive Broadway Dancer Center showcases at Symphony Space choreographed by Justin Boccitto (where she tapped her bootay off). Ona thanks her family (human and four-legged), her fam, and her teachers. Oh, this isn’t her Razzie speech? Oh ok... Ona loves layering blazers over turtlenecks, butter croissants, bathing in the blood of her enemies, and screaming “parkour” every time she takes a risk while walking. Oh, this isn’t her Bumble bio? Oh ok...