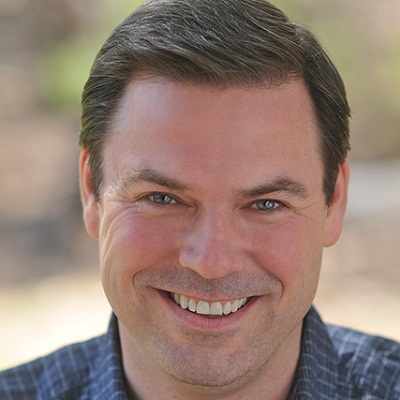 Noel began improvising in 1993 in Chicago where he studied and performed at IO, The Annoyance, and Second City. Notable acting credits include ?Late Night with Conan O?Brien?, ?Boardwalk Empire?, and the movie ?Charlie Victor Romeo?, which was an official selection of the 2013 Sundance Film Festival. Noel loves improv and is proud to be a member of Featherweight and a part of the Magnet Theater.