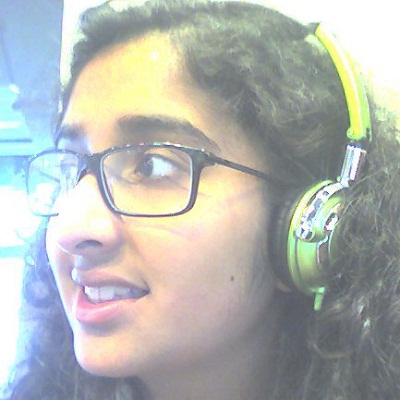 Nivea moved from Dubai to go to college. Instead she found the Magnet Theatre and hasn't left since (they've tried and given up). She's been lucky enough to study improv under Rick Andrews and Alex Marino and sketch writing under Armando Diaz.

She is currently a part of the Magnet sketch team Breakfast for Dinner, but can also be found performing with Antonio's Army at New York University. She's a big fan of squirrels, superheroes and old time detective radio dramas. She'd also like to be your friend.