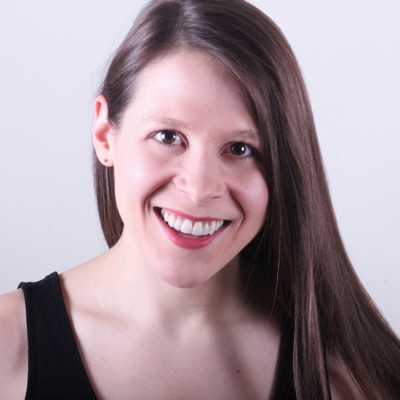 Originally from Omaha, Nebraska, Natalie is a New York-based actor, singer, and improviser! In addition to performing with Contessa every Tuesday night at Musical Megawatt, she has been seen improvising with former musical improv house team Pyros, Stonehenge: The Improvised Rock Opera, and Divas Resurrected, a two-woman improvised cabaret. Outside of improv, Natalie has performed in various scripted parody musicals including Wicked Frozen (Hildegard), Star Wars: The Farce Awakens (Rey), and Unauthorized! The Musical's: The Hungry Hungry Games (Katniss), Ghostblasters (Janine), and A Bad Dream on Elm Avenue (Tina). When not performing, you can likely find Natalie in obscure coffee shops around the city wearing one of her many plaid shirts..