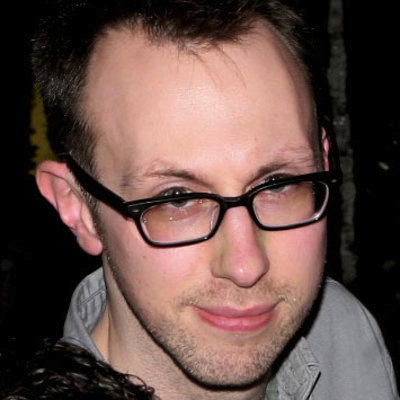 A classically trained artist and illustrator, Michael originally studied Fine Arts at SUNY Fredonia. However, he became interested in improv in 1999 when he became a founding member of his school's shortform improv group, The Improv Society.

Michael has helped develop the original shows The Incredible Comic Book, Art Project, Sock, and Military Time. He's been a part of the Megawatt teams Yum Yum Bangkok and King Canute. Michael has also developed a solo improvised show, Legion. He can currently be seen in Megawatt as a member of the Kicks.