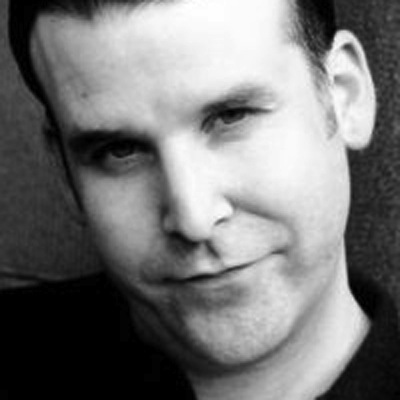 Michael came to New York City by way of Philadelphia where he studied acting at The Actors' Center and was the original creator of Improv Sunday at Fergie's - the first regular monthly longform improv show in the city. He was also Co-Founder and Producer of the first Philadelphia Improv Festival (PHIF). He enjoyed his time in Philadelphia but soon moved to NYC and quickly became a member of one of Magnet Theater's resident ensembles. Michael is one hell of a guy.

"I always have something to say." is his personal motto.