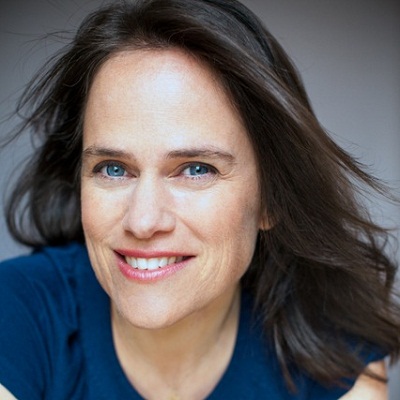 Melanie has written and performed four solo shows on subjects ranging from obesity to The Holocaust, and has penned speeches for celebrities and CEOs. As a television script writer, she wrote on Season Three of Bloodline (Netflix). For stage, she wrote, directed and performed in ?Laurie Stanton?s Sound Diet? a dark, modern twist on ?Prairie Home Companion?. The show was performed at the Magnet, and its four year run included 15 episodes, and guest performances from Michelle Williams, Jason Mantzoukas and Fred Armisen. Her public radio credits include work for WNYC, KCRW and WBUR (Boston), including This American Life and Alec Baldwin?s Here?s the Thing and Unfictional. She loves being part of the Bummer Collective with Jean, Rachel and Tami. Melanie lives in Westchester with her family.