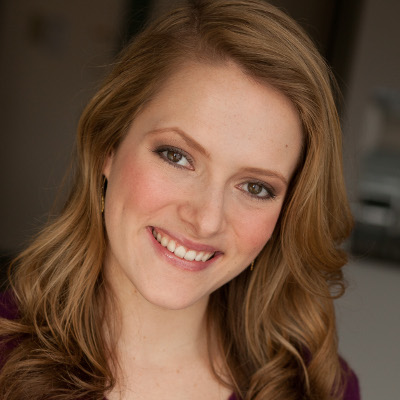 Megan Reilly is a sassy, outrageous Jersey girl hailing from the beautiful suburb of Princeton. She has a passion for the moon, Chipotle burrito bowls and ?Blades of Glory?. Currently, you can find her performing with LMAO Improv Off-Broadway and Eight is Never Enough at The Broadway Comedy Club, where she is most often finding ways to make people understand that Kim Kardashian really is one of us. The icing on her cake is performing with her indie musical improv team, Dance Floor Makeout. She has also studied at the Upright Citizens Brigade Theater and The Second City. She attended the Tisch School of the Arts at New York University, where she received her BFA in Drama.

Megan knows that one day she will be unveiled as the next Iggy Azaela, but until then you can find her in a bar, sipping on a vodka soda and writing her next ratchet rap. If you ask nicely, she?ll most likely buy you a drink and show you how she can talk with her mouth shut. Rain or shine, she is always chasing the dream.