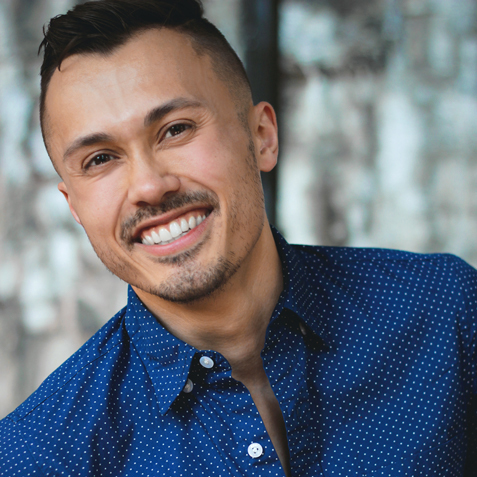 Matty Frazier is a New York based performer/writer/comedian. A graduate of the American Musical and Dramatic Academy, Matty had the pleasure of traveling the country doing such musicals as Miss Saigon, The King and I, and Suessical. Currently, he’s part of the premier all-gay improv team, Fancy Man who host the XYZ Jam at the UCB theatre. And catch him, Tuesday's nights during Musical Megawatt where he performs with Track 7.

In the world of sketch he’s performed all over the city, with running shows at the PIT, Magnet and UCB theatre. Most recently, he completed his second season of Boogie Manja on Mom’s Night Out. You can find much of his web credits on OutliciousTV. There he starred in Flying High with Charlie and created the Matty Frazier Show and Gayterns.