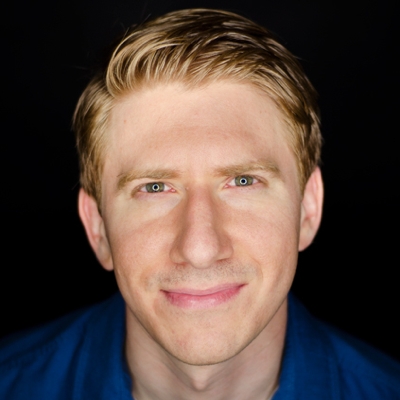 Matt is a writer and performer originally from Brooklyn, New York. He's studied sketch and improv at the Magnet and UCB under such names as Chris Kelly, Peter McNerney, Brandon Bassham, Rick Andrews, Russ Armstrong, Michael Delaney, Adam Conover, and Armando Diaz. His short plays, "Tourists" and "Caribbean Getaway" have been produced around the country. Matt has also produced and written for PITtv, and his work has been featured in McSweeney's. He's currently working on too many projects that he'll never finish.