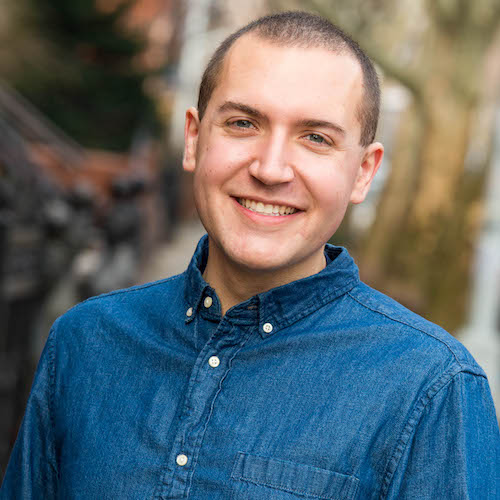 When Matt is not performing on Megawatt with 1000 Foot Whale Claw, you can find him talking movies, TV, and all things pop culture on his weekly podcast P.S. You’re Wrong. He’s also on twitter (mostly stalking his favorite film critics) and Instagram under @HuffMatt.