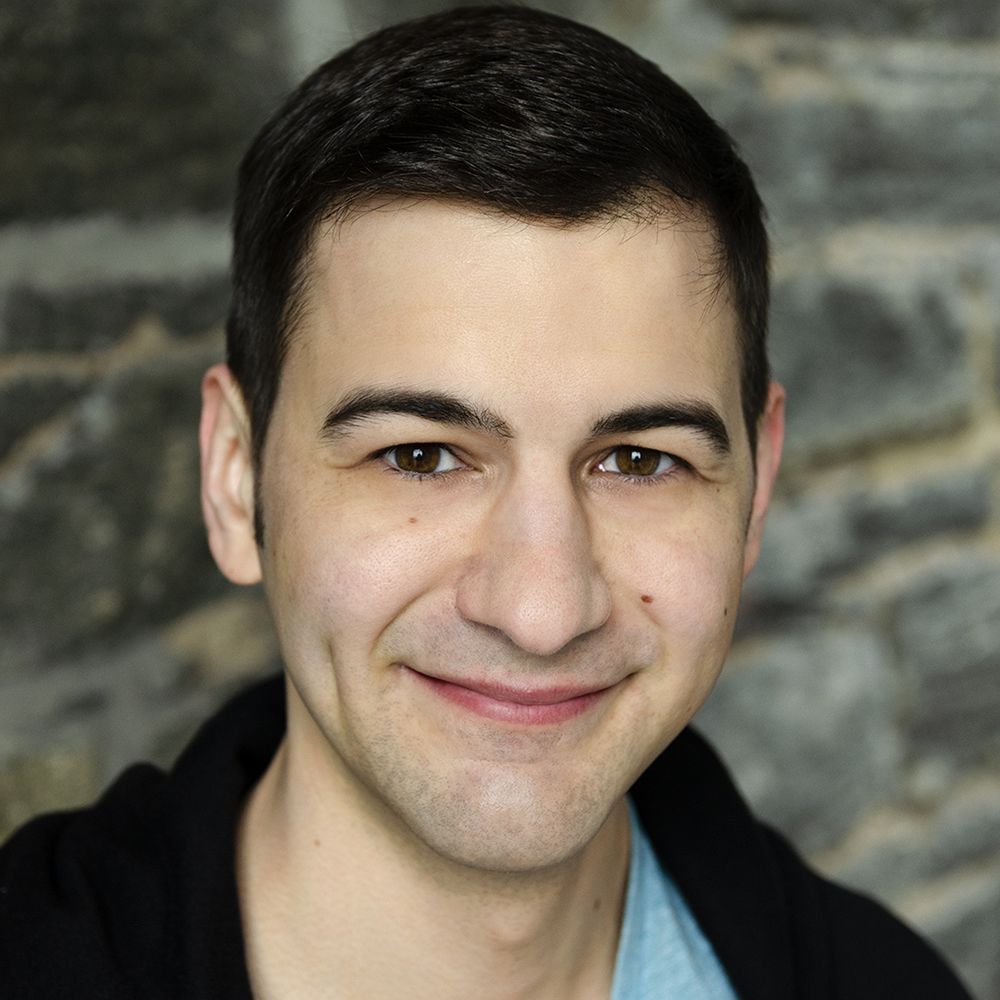 Matt Aromando is a comedy writer and performer living in Brooklyn. He currently writes for the Magnet Theater's Sketch Team, Souvenir, and hosts the podcast, TeaBD with Matt & Emily. He has studied improv and sketch writing at the Magnet Theater, Upright Citizens Brigade Theatre, ImprovBoston, and Improv Asylum.

Matt performed regularly at ImprovBoston with the free-form improv team, Big Gulp, and the sketch comedy team, Dictator's Time Machine, from 2012 - 2014; during this time, he was also on the inaugural cast of, ComedySportz Boston, from 2013 - 2014. Since moving to New York, Matt has performed on the improv teams Jazzercise, Crazy Legs, Jammy, and Blackjack.