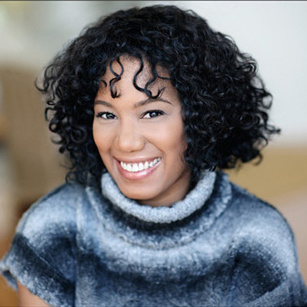 Marie is a performer, improviser, and writer who's been studying at the Magnet Theater since 2016. She was raised​ in London, England and then Chicago, IL where she graduated from Northwestern University with a degree in Speech because she had no idea what else to do. Thankfully, the acting bug bit and in 2009 she moved to New York City. Since then she's lived in Brooklyn and wonders how much longer before she can start randomly shouting​ "Where Brooklyn at?!" like she's from there.