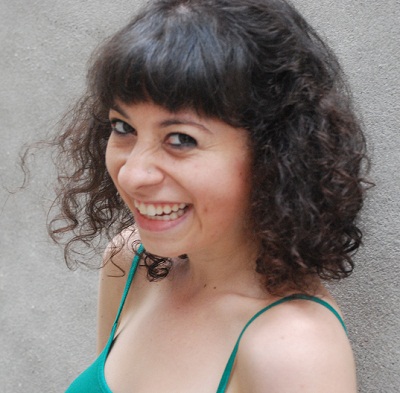 Mallory is a writer and performer who has been studying improv, musical improv, and sketch comedy since 2011. She attended SUNY Binghamton and graduated with a BA in Theater and English. Her one woman musical, "Molly Marjorie Rosenblatt Needs A Man (And Other Stuff)," which she performed and developed at the Magnet, was a part of the New York International Fringe Festival in summer 2013. She has performed sketch comedy and storytelling at various venues throughout NYC. Her writing has been featured on a variety of websites, such as The Frisky, Funny Not Slutty, and Brokelyn. The two to six year old crowd might recognize her from her stint in Angelina Ballerina: The Very Merry Holiday Show, in which she originated the role of Polly, a four year old mouse. She lives way, way, way, way, way, way, way, way, way, way uptown and does not have any cats, contrary to popular belief.