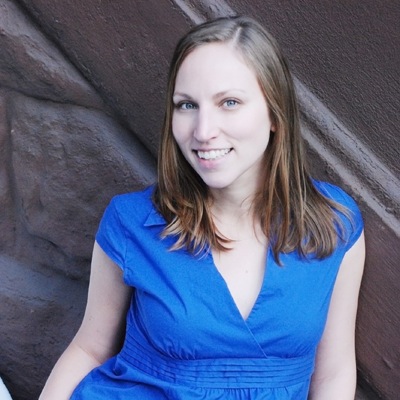 Born in the far away and exotic land of New Jersey, Madalyn found herself in living in New York City in the year 2000. Improv comedy lured young Madalyn to its windowless van, changed her name to Maddy, and totally made her fall in love with it in early 2002. Perhaps it is fitting that the first team she was on was called Stockholm Syndrome. Through the years she has learned tons from many talented improvisors and teachers and performed with hilarious people in some really unsavory locations. Currently, Maddy can be seen running around the 5 boroughs and beyond training for a marathon, or thinking about finishing that sweater she started knitting in 2006.