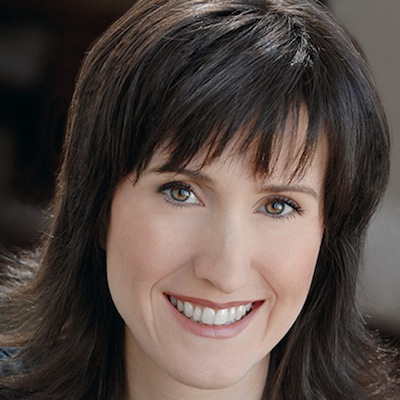 Lulu French first took improv classes at Gotham City Improv over a decade ago and has been improvising ever since. In addition to her study at GCI she has also studied with Upright Citizens Brigade members Amy Poehler, Matt Besser, and Matt Walsh, and various other Chicago improv alumni including Armando Diaz, Kevin Scott, Todd Stashwick, and John Thies. She has appeared in numerous improv shows including SurvivorProv, Gotham Beyond, Off the Top of Our Heads, Meet Market and The Strange Box of Dr. Oddbody, and both performed and co-produced for Happy Birthday from the Huntleys, Pod, and Lazy Susan. TV and film credits include Yearbook:1983 on the Discovery Times Channel, various roles on Late Night with Conan O?Brien, the fully improvised film Losing Stephen, JCPenney?s webisode ?Return to the Doghouse,? and the Del Monte Fruit Chillers website. Corporate industrial credits include performing for companies such as Pfizer, Cephalon, and Merck. Before becoming an improviser, Lulu was a musical theater performer. She started dancing when she was six and danced with the Appalachian Ballet Company in her youth. She also received various voice scholarships while a Music Major at The University of Tennessee and eventually graduated from the American Musical and Dramatic Academy in New York. She has numerous stock and regional theater credits performing in musicals such as Into the Woods, Tomfoolery, Nunsense, and Karaoke the Musical and the national tours of My Fair Lady and She Loves Me.