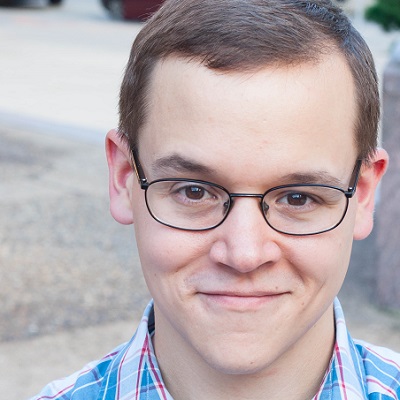 Luke Field is a writer and comedian based in Astoria. He performs at The Magnet Theater with the Megawatt team Team Red and at the UCB with Lloyd team Rizzo. He began performing improv and sketch comedy in 2010, cutting his teeth on stage at the Philly Improv Theater. He was a member of the long-running house team Asteroid! and a writer/actor for the house sketch team The Flat Earth. He also was a contributing writer for the horror-themed sketch show "Alley of Nightmares," which had an impressive run at the Philadelphia Fringe Festival, as well as shows on the UCB stage and at Toronto SketchFest. He's studied with many amazing instructors at the UCB, The Magnet Theater and PHIT and he couldn't possibly list them all but he is grateful for every one of them. Luke is originally from the Philadelphia suburb of Hatboro, the town where hats were invented (citation needed).