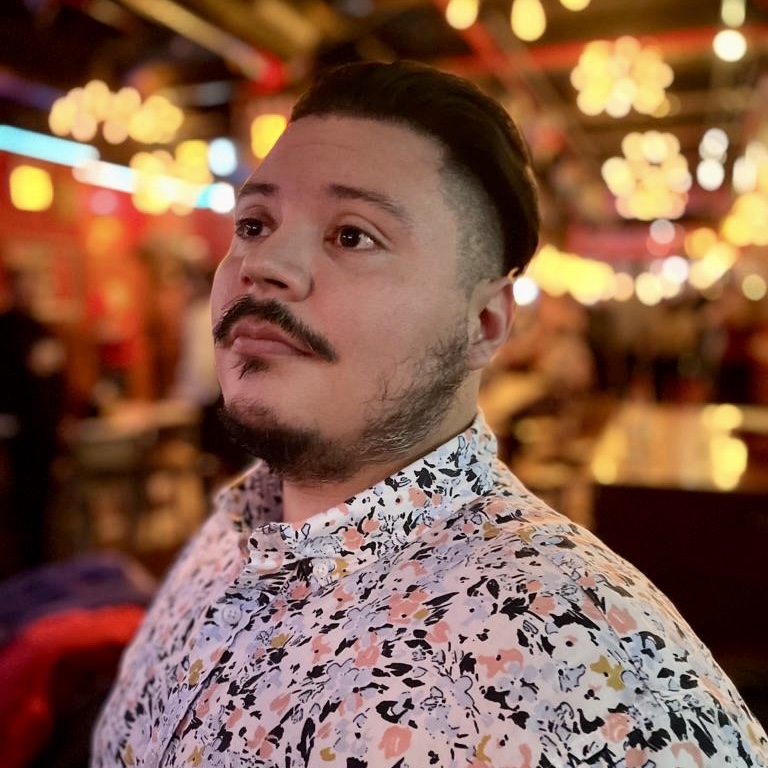 Luis Sandoval is a writer and comedian. He began performing improv comedy in 2018 at The Improv Shop theater in St. Louis, MO. While in graduate school, he also starred in several musical productions, including the unforgettable performance as “Ghost Cowboy #1” in The Adams Family Musical and as the “Pied Piper” in Shrek the Musical. In 2020, he moved to NYC. Since then, he’s been finding new ways to refine the art of making people smile. People could always use another smile or two.