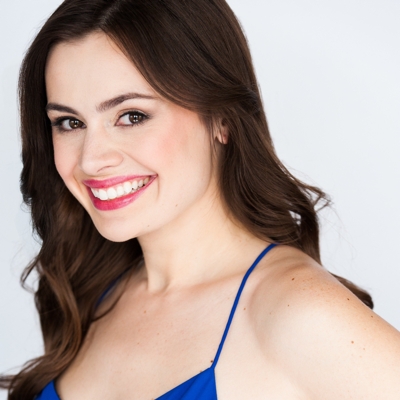 Laura Yoder Witt is an actor-singer-producer originally from the small town of Smethport, PA where she was once first runner up in the county fair queen contest. (It's really ok she didn't win. It's fine. It's FINE.) She later earned her B.A. at Pennsylvania State University, where she studied Public Relations and Theater, and since then has studied improv and musical improv at The Upright Citizens Brigade and Magnet Theater. Laura regularly performs around NYC with her indie musical improv group, Good Catch and recently made her Off-Broadway debut with 50 Shades! The Musical Parody!