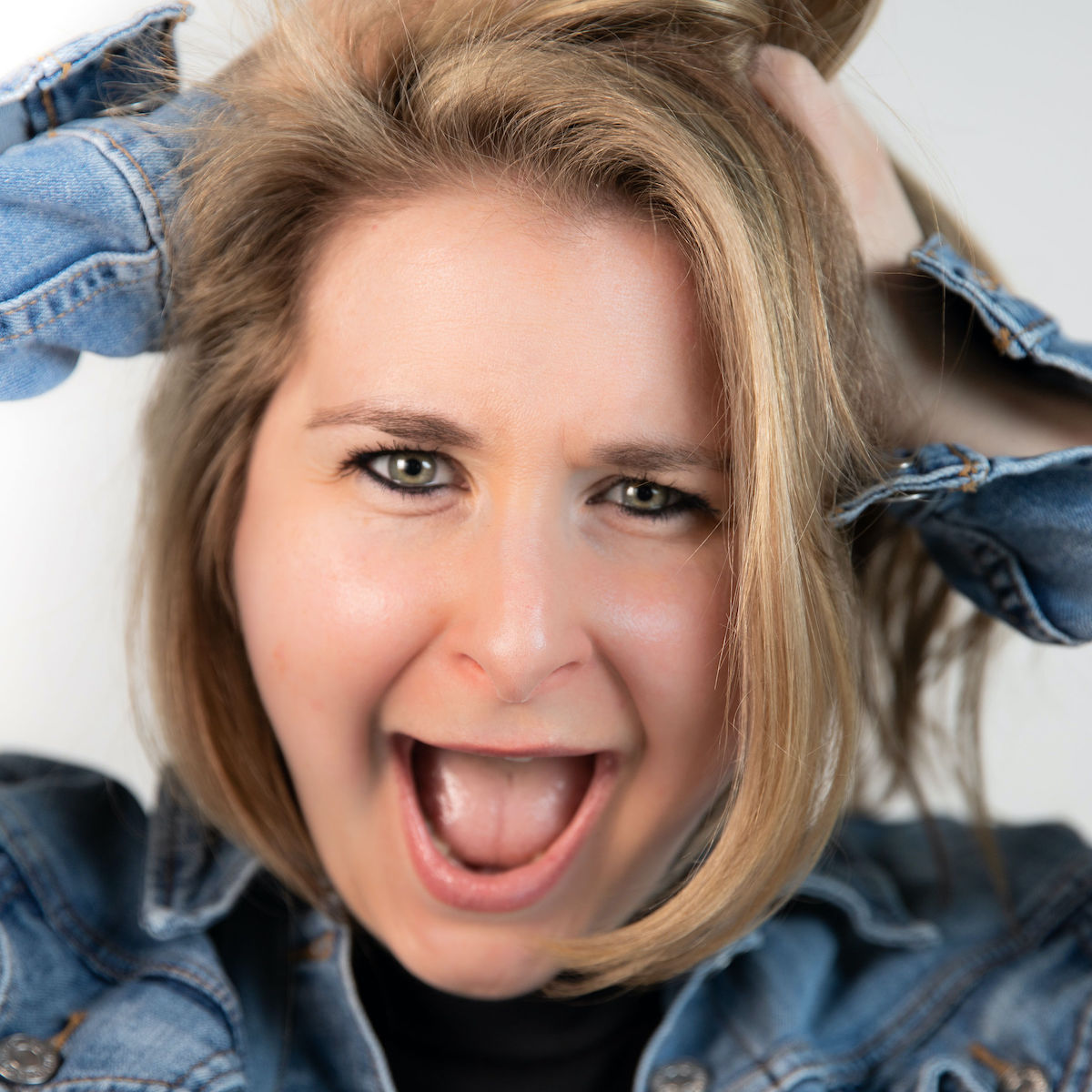 Laura Lyons is a NYC comedian and actress. She has been featured in Quickie Fest, Time Out, Comedy Cake, and has performed at UCB, Magnet, and The PIT. She’s a performer on BoogieManja and a joke writer for the YouTube Channel “Below The Fold.” She recently directed a play for LadyFest that was highlighted in several publications including Broadway World. In addition to acting for Magnet House Team, you can catch her performing characters on her monthly show WIGS and listen to her on her podcast, Not Killing It. Aside from comedy, you can find her "parkouring" into piles of trash on collection day and making google doc travel itineraries for vacations she can't afford.