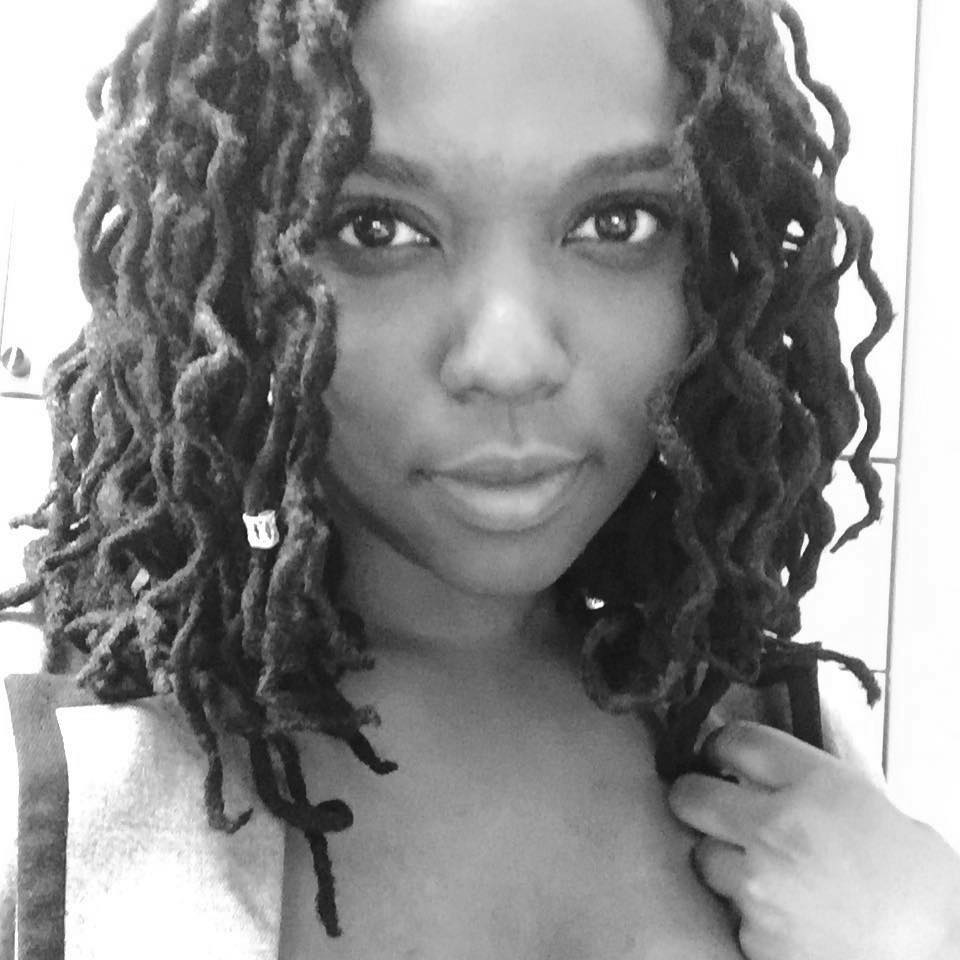 Kyra Sims is a performing artist and writer who lives and works in NYC. She is a member of the New York Neo-Futurists, where she writes, directs and performs experimental theatre works for their weekly late-night show, The Infinite Wrench, which won the 2017 New York Innovative Theatre Award for Outstanding Performance Art Production. She has been a contributing writer for Mashable.com, has written and produced comedy sketches at the Upright Citizens Brigade Theater, and contributed to the graphic novel compilation Mine!. Kyra is the producer of the Upright Citizens Brigade Teen Improv Festival, which has been hosted by comedians Sasheer Zamata, Dylan Marron, and Unbreakable Kimmy Schmidt’s Lauren Adams. She has performed stand up comedy at the Greenwich Village Comedy Club, and the Chicago Women’s Funny Festival. Kyra made her composing debut in 2015 as the Composer/Sound Designer for the New York Neo-Futurists’ Mainstage production The Human Symphony, which received positive reviews, and for which she received a nomination for a New York Innovative Theater Award. As a professional French hornist, she has backed notable artists such as Carole King, Jon Batiste, Frank Ocean, Dev Hynes, and Taylor Mac, performed on Broadway and Off-Broadway shows, and has appeared on the television shows Mozart in the Jungle and VH1’s Big Morning Buzz Live.