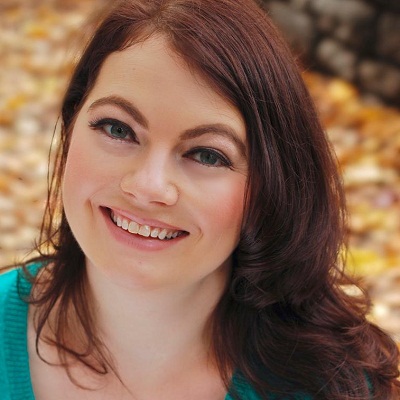 A native of Virginia (sic semper tyrannis!) and a graduate of its University (wahoowa!), Kristy has called New York & the Magnet Theater home since 2005 and 2009, respectively. While at the Magnet, she?s learned a LOT from the likes of Tara Copeland, Louis Kornfeld, Alex Marino, Peter McNerney, Megan Gray and Armando Diaz. When not making stuff up on stage, Kristy likes to play Scrabble with senior citizens, learn long-dead languages, make cross-stitch portraits of the Pope (the Polish one), and write fake letters to her friends. She also has a day-job, which she does not care to discuss.

Flower Girl, All American, The Battery