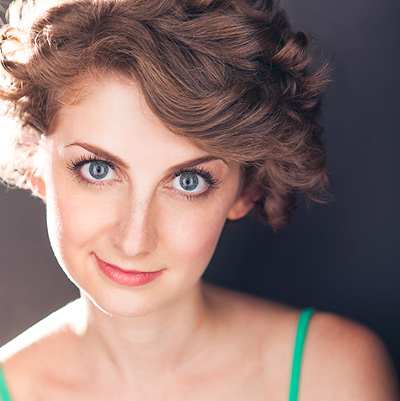 Kristina is a writer, improviser, performer and former cheesemonger living in NYC, born in Libertyville, IL (seriously, that's a real town name). She left the Midwest at 18 to attend New York University, and then took a break from the big apple to teach English to the preschool/primary school kids of Le Puy-En-Velay, France. Since returning in 2012, she found she could no longer pretend she didn't want to be performing and has been studying and improvising at the Magnet Theater ever since. She can also be seen wearing oversized sunglasses in various elementary schools in the greater NYC suburbs as a Story Pirate!

And before you ask, her favorite cheese is a 16 month old Comté.

Magnet Theater's 10-Minute Play Festival, Improv To Sketch Show, Will They or Won’t They, Opening Night, Just Karen VS The World
Site Credits