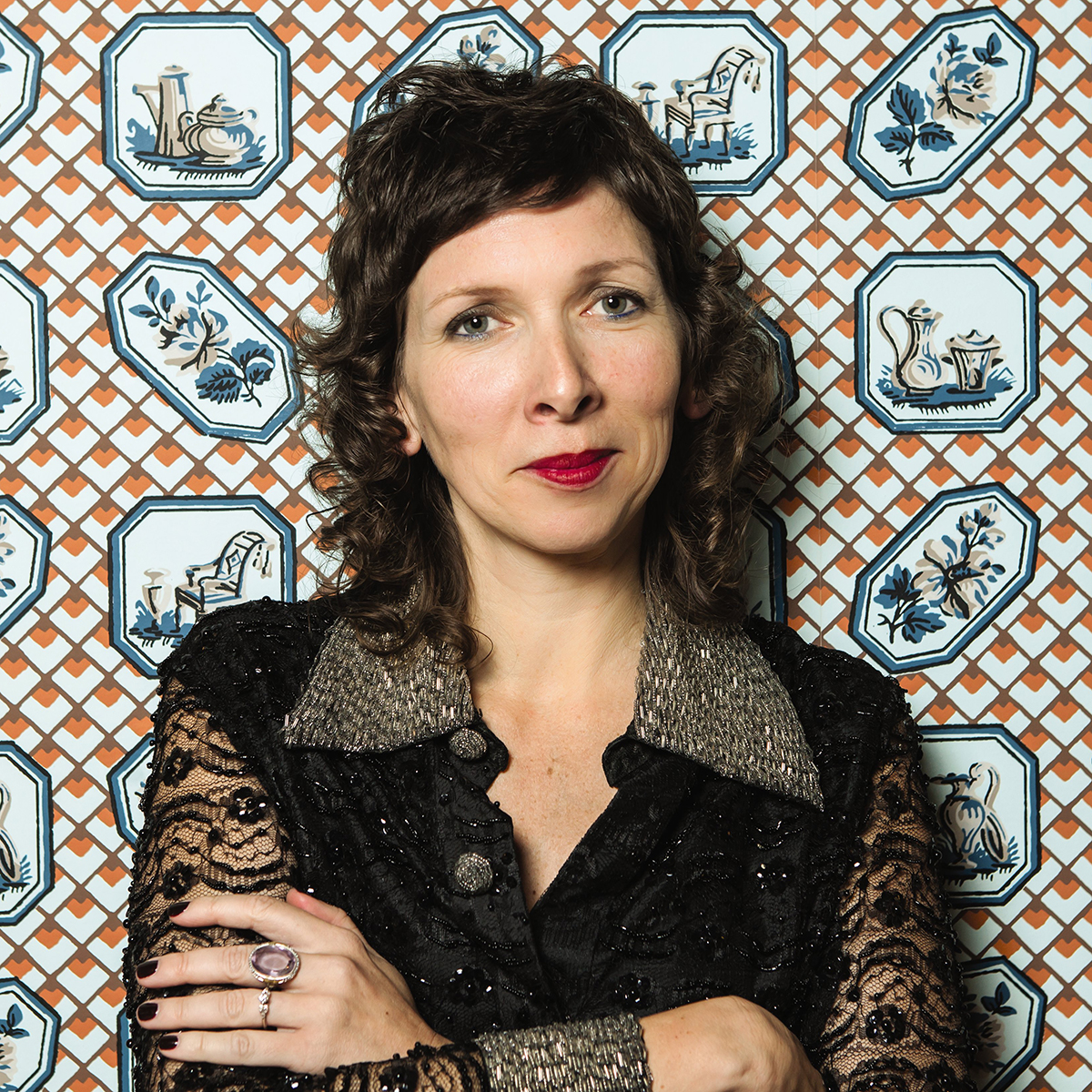 Kimberly Harrington is the author of AMATEUR HOUR: MOTHERHOOD IN ESSAYS AND SWEAR WORDS (Harper Perennial), a regular contributor and columnist for McSweeney’s, and the co-founder and editor of parenting humor site RAZED. Her work has also appeared in The New York Times, The New Yorker, and The Cut. In 2018, she had simultaneous #1 Most Popular humor pieces on The New Yorker and The New York Times.