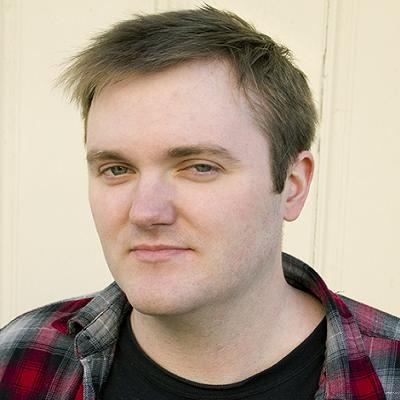 Kevin Lalka is an actor, writer, and comedian living in New York City. After his manager suggested an improv class to help with his often crippling fear of people, Kevin found that interacting with other humans wasn't as difficult as he thought. From there he went on to complete all of the improvisation classes the Second City Training Center in Las Vegas had to offer along with numerous intensives and workshops. He was a founding member of a few comedy troupes in Sin City including Sandbox Association and On The Rocks which included improvised and scripted shows. After Second City left Las Vegas, Kevin decided to try some other forms of comedy. After doing a couple movies and trying stand up he knew that comedy was where he wanted to be, so he left the land of showgirls and slot machines to be funny in the Big Apple.

As soon as he landed in New York he immediately started taking classes with the wonderful Armando Diaz and is now part of the Magnet Sketch Team - Risky Bottom. Now you can see Kevin 7 nights a week saying funny things into a microphone, writing funny things at a coffee shop or sleeping funny on his arm in his bedroom.