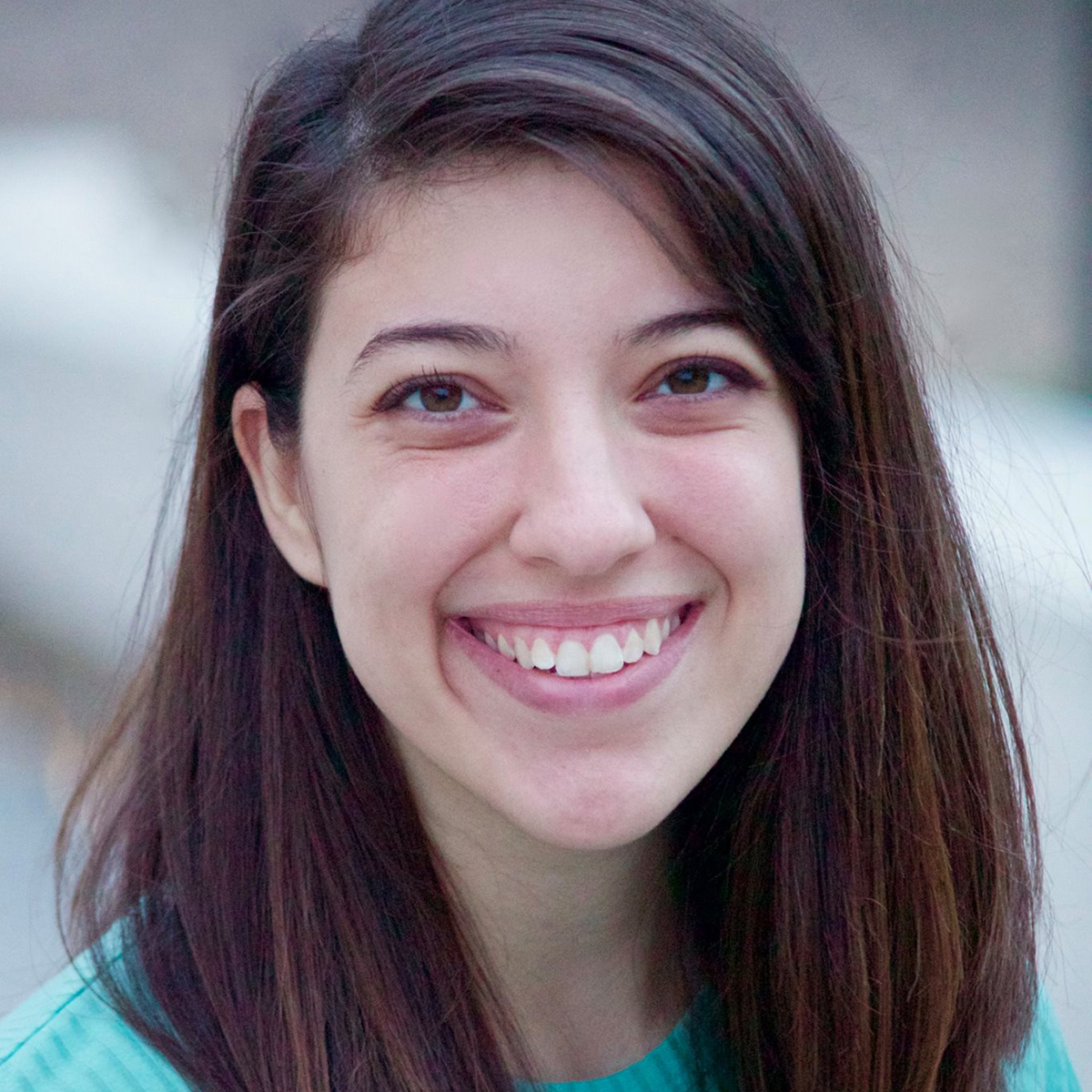 Kelsey is a Brooklyn based writer/performer/singer from Austin, Texas (howdy). She studied Music Production and Spanish Teaching at the University of Texas at Austin, then moved to New York, where she pursued neither. Most of her comedy training comes from UCB and NYU where she studied sketch, improv and character under Brandon Bassham, Caitlyn Bitezgaio, Colin Elzie, Madalyn Baldanzi, Molly Cahen, Jon Bander, Eric Gersen, and Georgie Aldaco.

Kelsey is thrilled to be a member on Newport and vows to bring honor to its name via very important jokes.