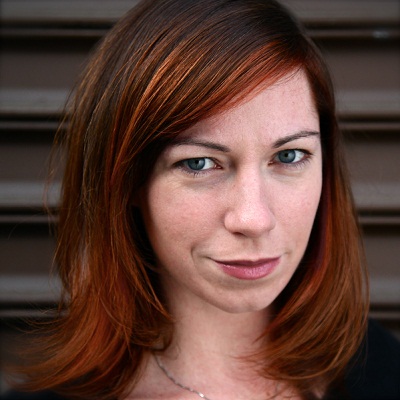 Kelly started doing improv in Atlanta in 2010, when she happened to move in next door to Dad?s Garage Theater, and realized she was jealous of how much fun the improvisers standing outside always seemed to be having. Since moving back to New York, she has been lucky enough to study with some of Magnet Theater?s finest and funniest instructors to whom she credits with helping her become a much less serious person than she used to be. She is a contributing writer for the satirical women?s news magazine Reductress, a freelance ad producer, and an adept Brooklyn street-parker. She is also very good with nautical references. Currently you can see her performing on Wednesday nights with her Megawatt team Wolf Gang!