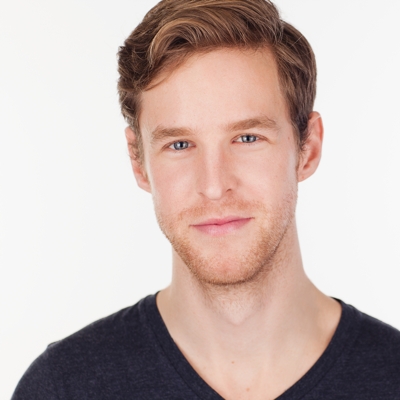 Keith Rubin is an actor, writer, producer, and guy-who-sometimes-plays-piano-and-sings hailing from Bethesda, MD. He has studied improv and sketch comedy at UCB and the Magnet under a wide variety of wonderful teachers, and now performs improv every Wednesday night at Megawatt with his team Drama, as well as sketch once a month with his team Just Karen.

Keith has appeared in TV shows like Unbreakable Kimmy Schmidt and TruTV's Hack My Life, as well as numerous national and international commercials, films, and original series. Keith has also contributed writing to Above Average and Reductress, and his video work has been featured on Buzzfeed, Huffington Post, and Funny or Die, among many other sites. He is a proud director and actor with the Story Pirates.