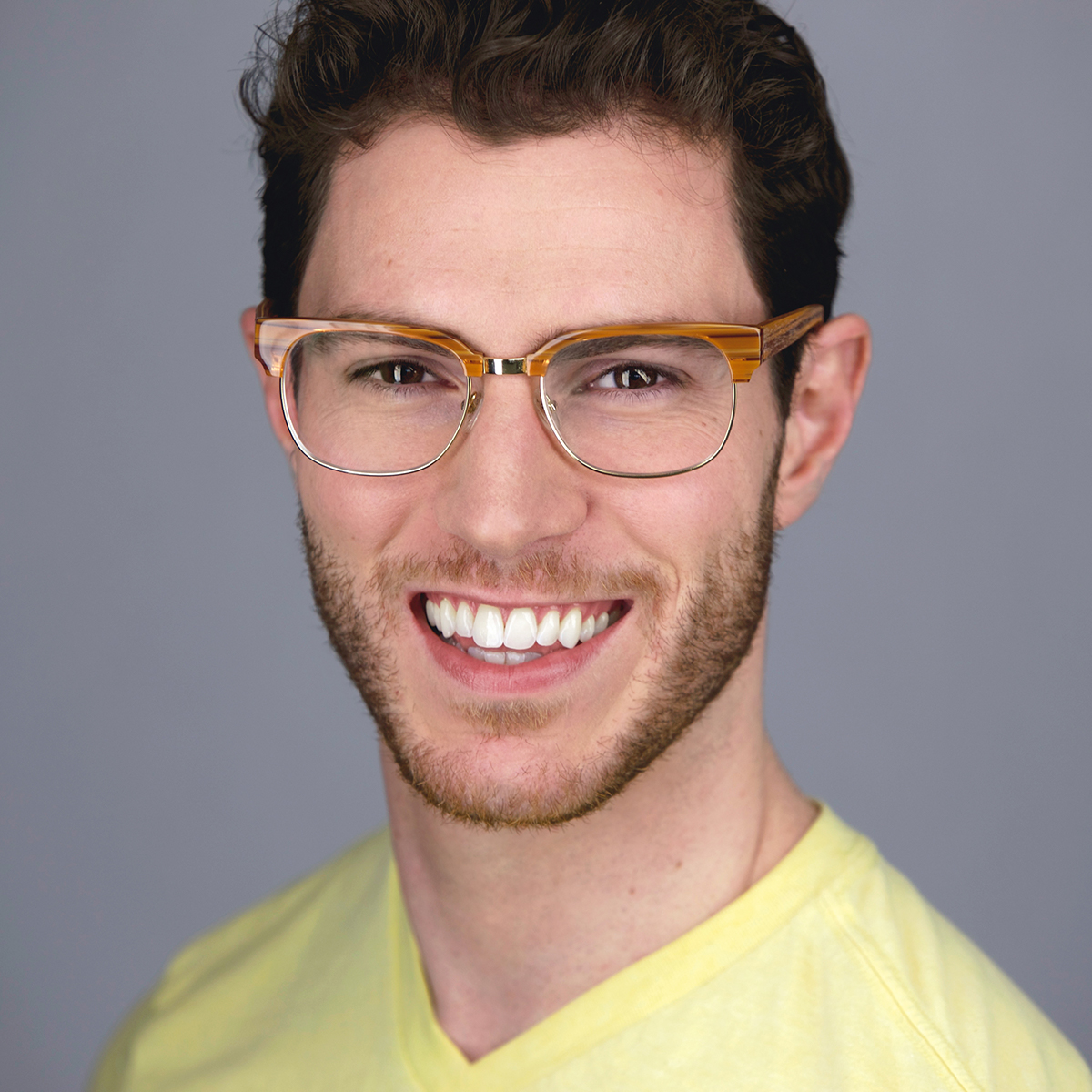 Keith DiRienzo is originally from Tampa, Florida and moved to NYC to pursue acting! He has experience doing a ton of theatre in Florida and was also a teacher for a children’s theatre camp. Upon moving to NYC, Keith has had a blast completing the improv curriculum at Magnet Theatre and studying sketch writing at UCB. He has performed in the Ringers Sketch shows at Magnet and shattered some glass while singing in musical improv. Keith has been a writer/director for different theatrical shows, web series, and his one-man show Me At 3AM (Times Square Arts Center). Keith enjoys watching his favorite TV show The Real Housewives of New York City, eating chips and guac, and riding his bicycle - not all at the same time. keithdirienzo.com