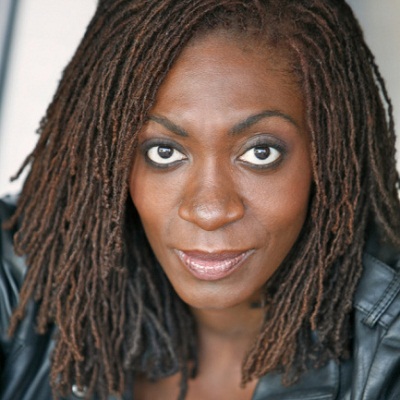 Keisha Zollar is an actor, writer, comedienne, and adjunct professor at Sarah Lawrence College. Keisha is currently shooting a recurring role on a new HBO show. She has been seen ?Orange Is The New Black,? ?The Today Show,? College Humor, Comedy Central, MTV, UCBComedy, Above Average and numerous webseries. She is a regular contributor to Femsplain.com and her writing has been seen around NYC at Upright Citizens Brigade Theatre and Peoples Improv Theater. Learn more at KeishaZollar.com