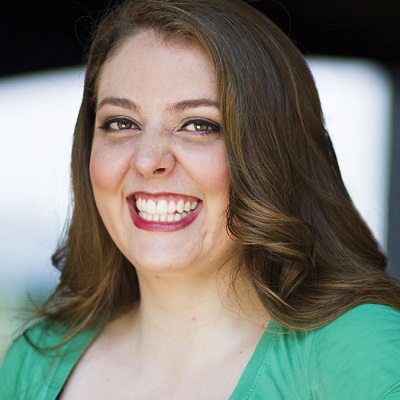 Katie is an improviser and Production Assistant living in New York City, originally from Boulder Colorado.

Katie began her improv career training in 2008 at UCB in New York while working an internship at MTV. When the internship was over she moved back to Boulder, CO and took a hiatus from improv. Then in 2009 she said, ?Hey, maybe I should try that improv thing again!? and she enrolled in classes at the Bovine Metropolis Theater in Denver, CO. Then Katie said, ?Hey, maybe I should try that New York City thing again!? Katie then took a second hiatus from improv in 2010, and made a living getting coffee for TV producers, and acting really important in the offices of MTV Networks.

Then in 2012, once again Katie said, ?Hey maybe I should try that improv thing again,? and she began taking classes at the Magnet Theater studying under Mark Grenier, Louis Kornfeld, Peter McNerney, Alan Fessenden and Megan Gray.

Katie is excited to perform at Magnet, and she?s most likely looking for a new TV job.